Consider when controller methods are called and what you can do inside them. When to configure views and data. 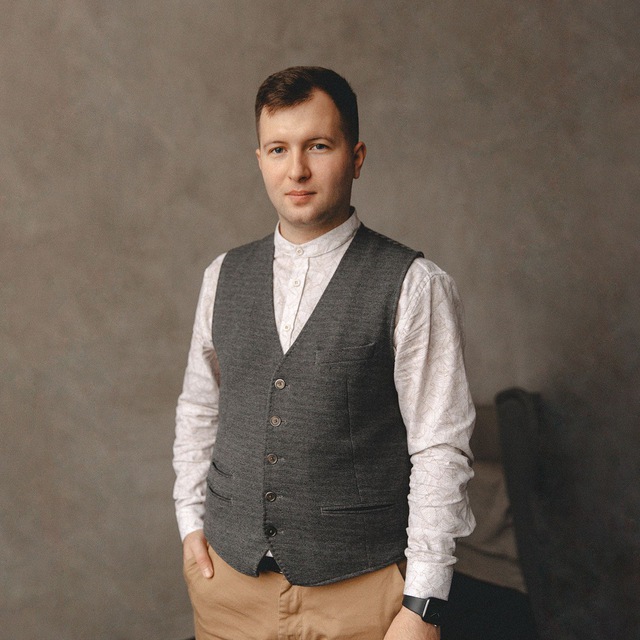 The controller class contains a view. You add your views exactly to this controller root view. To understand the lifecycle, you need to know that:

View is not created with controller initialization.

The controller needs a reason to create the view object. The lifecycle concept is built around this feature. Just keep in mind that the controller's view is not created immediately, but as needed.

There is also an initializer without parameters init(), but this is a wrapper over the first initializer.

At this point, the controller initializes the property and fills the initializer body. View is not loaded, outlets are not active. Only file name is saved in initializer with nib, but file itself is not loaded.

When a developer presents a controller, it is a reason for the system to load a view. The controller has lifecycle methods with which we monitor the process and add our logic.

The loadView() method is called by the system. It doesn't need to be called manually. But you can override it to override the root view. If you need to load the view manually (and you're sure you need to), hold the red loadViewIfNeeded() button. The isViewLoaded flag shows whether the view is loaded or not.

The second method is called when the view has finished loading.

View cannot be configured in the initializer: if you call controller.view - it will load. But the controller is not visible now, and maybe it will never show up at all. You will waste memory and occupy the main thread.

This will not destroy the project, but the interface elements consume memory - you don't want to waste them before they are needed. Do it as needed.

I used to make the controller's proprietary views this way:

But when I was preparing the article I realized my mistake. The property is initialized together with the controller, which means the memory for the view will be allocated immediately. The right thing to do is to defer this to the requirement, mark the property as lazy.

In the viewDidLoad() method, the view dimensions are wrong - you can't bind to height and width. Make a setting that doesn't depend on dimensions.

There is a method viewDidUnload(). The root view can unload from memory, which means something incredible!

The viewDidLoad() method can be called several times.

If the modal controller is closed, the view is unloaded from memory, but the controller is alive. Outlets are active here, but no longer meaningful - they can be reset. If you show the controller again, the view will load again. If the system unloaded the view, then it must have had a reason. You don't need to refer to the root view in this method - it will load the view.

Nothing will break in your project, viewDidLoad() is rarely called multiple times. Separate the data and view setup in the next project.

The appearance of the controller starts with the viewWillAppear method:

The appearance of the controller in the modal window or the transition in UINavigationController-e will call viewWillAppear before the animation and viewDidAppear after it. When viewWillAppear is called, the view is already in the hierarchy.

Both methods are bundled. You don't need to do any customization here, but you can hide or show view-highs, or add uncomplicated behavior. In the viewDidAppear() method, start a network request or spin the load indicator. Both methods can be called multiple times.

There are methods that report that the view disappears from the screen. Here's a schematic:

Note the pair of antagonists viewWillDisappear() and viewDidDisappear(). They are called when the view is removed from the view hierarchy. If you show another controller on top, the methods are not called.

There is a separate method for resizing the view. It is also called to rotate the device:

If you don't clear the objects that cause it to happen, iOS will forcibly crash the app. This method is a warning, you have a chance to free up some memory.

We try to translate the tutorial well, but it's not our native language. We appreciate it if you can submit a Pull Request with fixes. 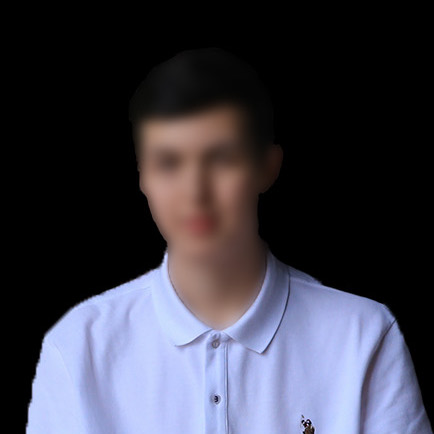